The Bank of International Settlement (BIS) defines settlement as an act that discharges obligations in respect of funds or securities transfers between two or more parties. Thus settlement is the funds transfer that is carried out by one party to fulfill his obligations towards the counterparty in a financial operation. The settlement must be performed after bilateral or multilateral clearing to actually move the funds. In payments, there are basically two types of settlements: gross settlement and net settlement.

A gross settlement system is a system in which the settlement of funds transfer occurs individually after each payment transaction is processed in the system. Banks generally use this type of system to exchange urgent transfers or large amounts transfers. If the funds are not available, the transfer cannot be executed. However, when the funds are available, the instructions are executed almost instantaneously.  That is why these systems are called RTGS, which stands for Real-Time Gross Settlement System. “Real-time” means that fund transfer happens right away if funds are available. In addition, when a fund transfer is made between two accounts at the central bank, it becomes final and irrevocable immediately after the transfer is made. The risk of default is therefore eliminated.

An RTGS system is a critical infrastructure for a country’s economy since it connects all the (participating) banks and facilitates the fast transfer of funds among them. RTGS systems are usually operated by the central bank of a country or monetary zone. Remember that the central bank plays the function of “Bank of banks” as overseers of the banking system. The following picture illustrates the connections of banks to an RTGS. After the processing of each transfer, accounts of instructing and receiving banks with the central bank are respectively debited and credited.

Please refer to the previous article to see a picture of the multilateral clearing system and get more detail about it.

For your information, we have created an online course where Clearing and Settlement and other important notions like Payments Systems Models, The Four Corner Model, Payment messages standards, Payment processing value chain, Basics of domestic and international payments, … are presented and explained in a very simple manner. Click here and get an overview of the Payments Fundamentals Course. 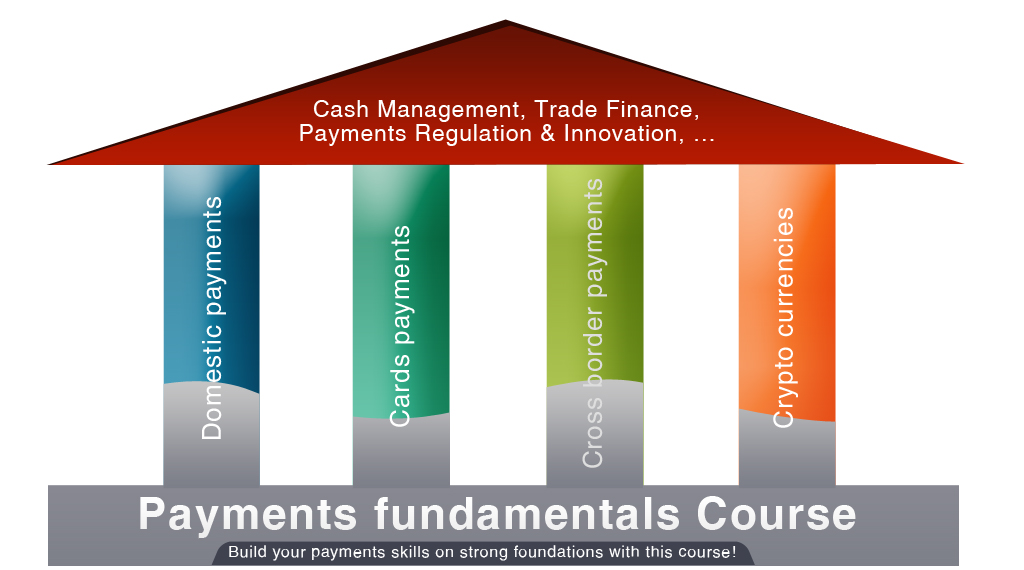 Fundamentals of Payments and Payment Systems

PSD2 and The New Generation of Third-Party Providers

How Corporations use the SWIFT MT101 Request for transfer